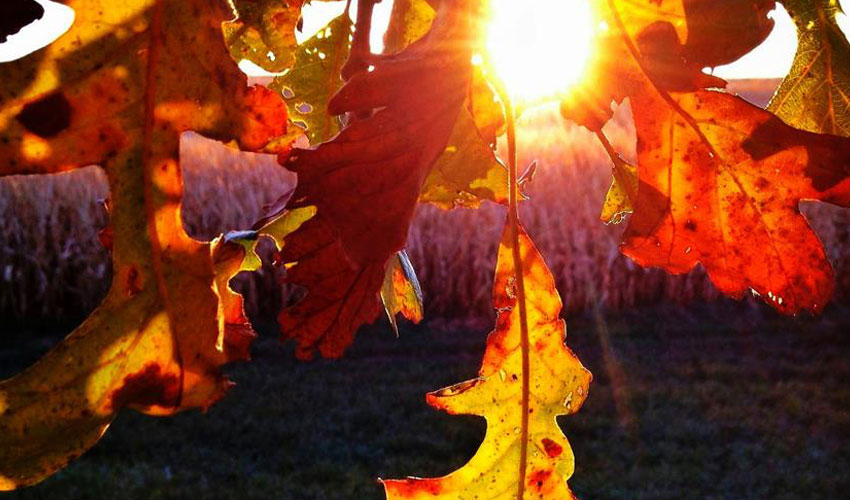 365 ways to photograph a tree.

Mark purchased his first iPhone in 2012. At the time, Mark, like many professional photographers, scoffed at the notion that the camera inside the iPhone would interest him in any way. He was goaded by a friend into trying the camera. The first picture he took with his new iPhone was a photo of That Tree. He was instantly hooked! Mark had driven past and admired That Tree every day for nineteen years without ever taking a picture of it. Since then, there has scarcely been one day where Mark hasn’t taken a picture of That Tree. The year-long project was completed on March 23, 2013. “That Tree”, the fitting title of a full-color hardcover book. Mark regularly exhibits his photos of That Tree in galleries, and his story has been featured by many worldwide media organizations including CBS Sunday Morning, NBC News, The Daily Mail (UK), The Des Moines Register, and The Sierra Club.